Cytisus scoparius syn. Sarothamnus scoparius is a perennial, leguminous shrub native to western and central Europe, where it is found in sunny sites, usually on dry, sandy soils at low altitudes. In some places outside of its native range, it has become an ecologically damaging invasive species.
It typically grows to 1- 3m tall, rarely 4 m, with main stems up to 5 cm thick, rarely 10 cm. It has green shoots with small deciduous trifoliate leaves 5–15 mm long, and in spring and summer is covered in profuse golden yellow flowers 20–30 mm from top to bottom and 15–20 mm wide. Flowering occurs after 50-80 growing degree days. In late summer, its legumes (seed pods) mature black, 2–3 cm long, 8 mm broad and 2–3 mm thick; they burst open, often with an audible crack, forcibly throwing seed from the parent plant.
It is the hardiest species of broom, tolerating temperatures down to about -25°C. Cytisus scoparius contains toxic alkaloids and that depress the heart and nervous system.
The small, pea-like flowers of broom (Cytisus) are most often seen in yellow. But they also come in cream, orange or red, or a mixture of red and yellow. The branches are covered in these bright flowers. 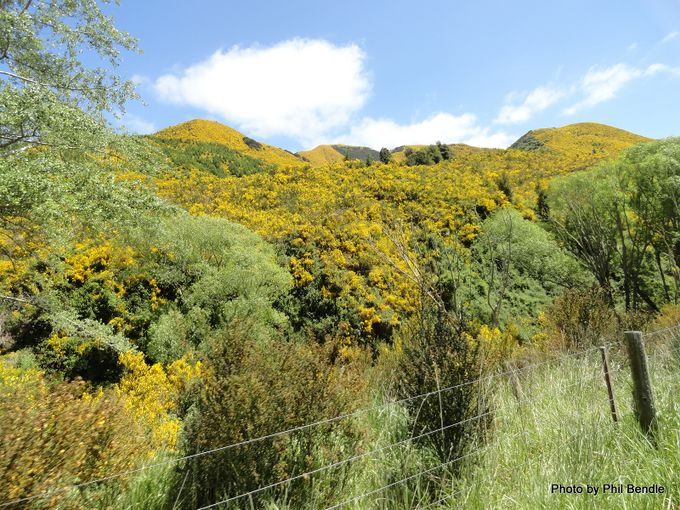 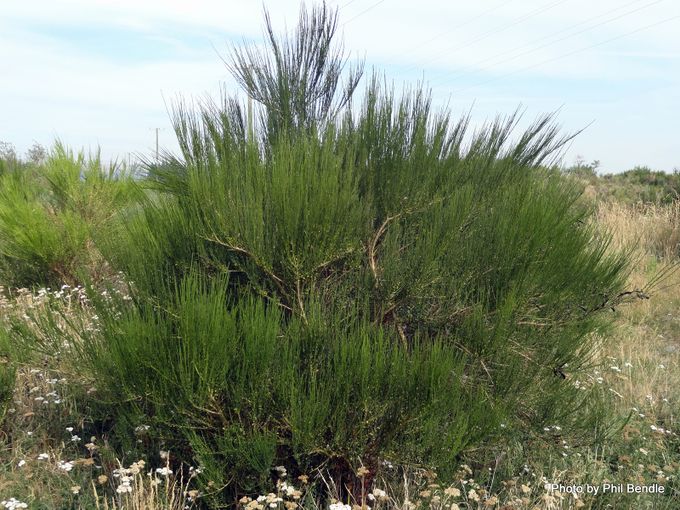 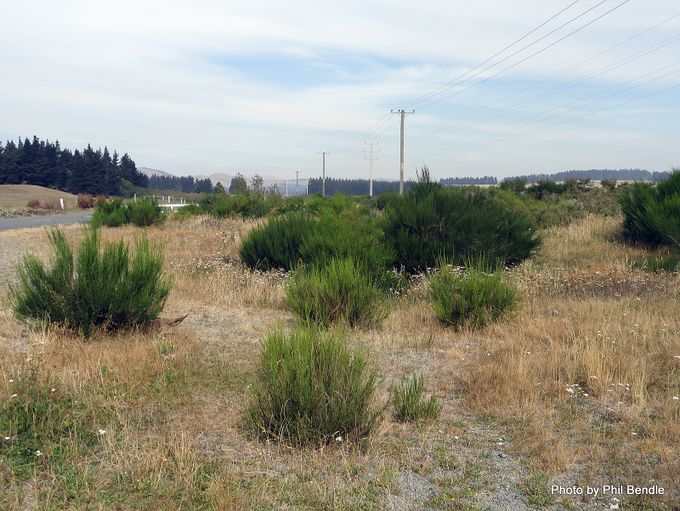 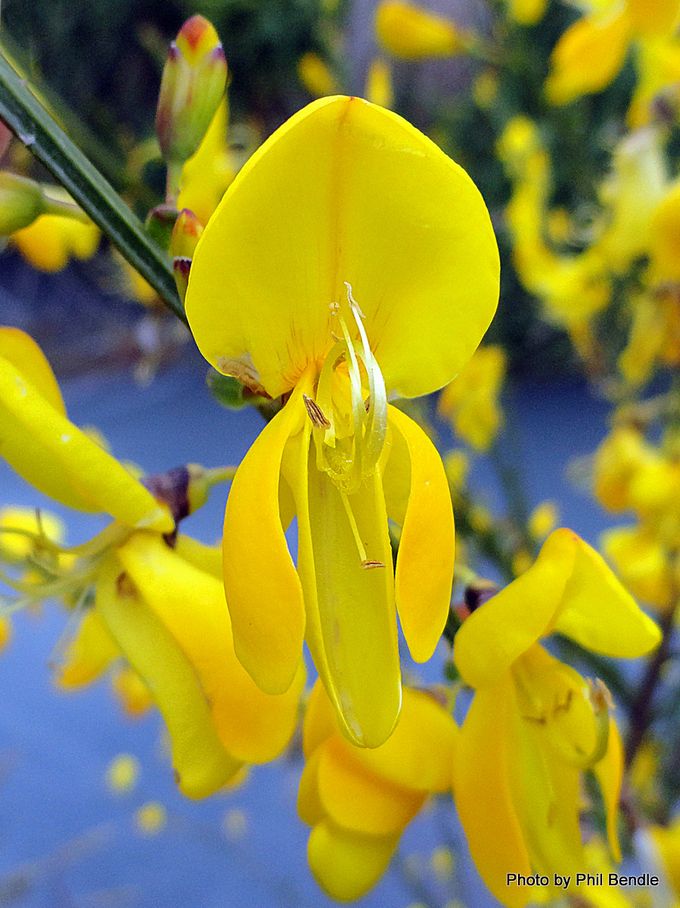 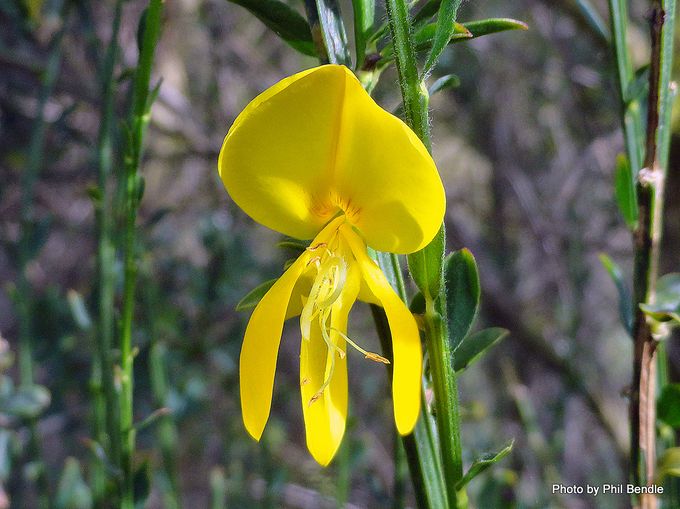 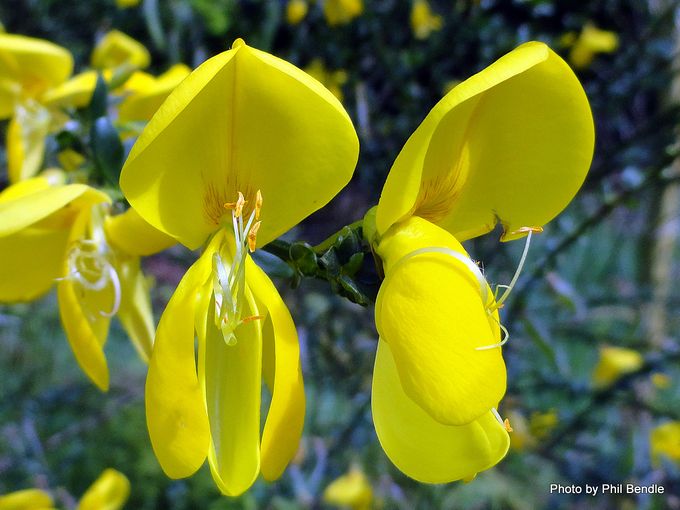 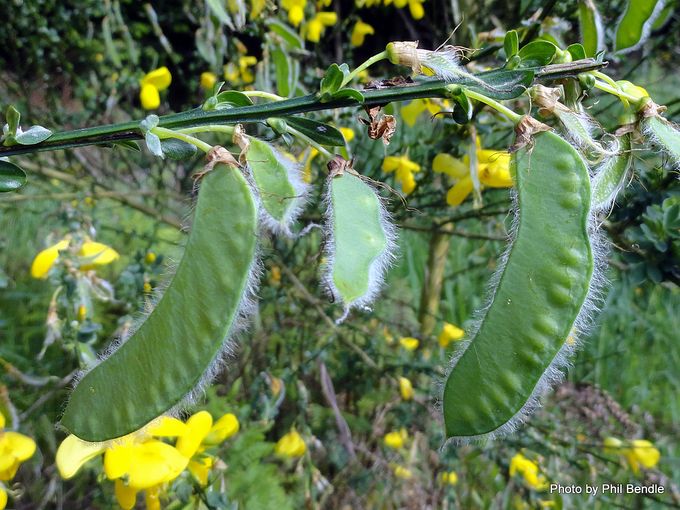 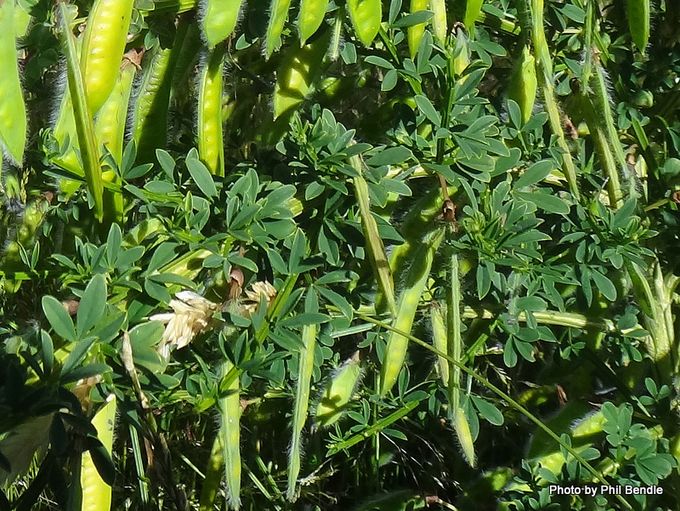 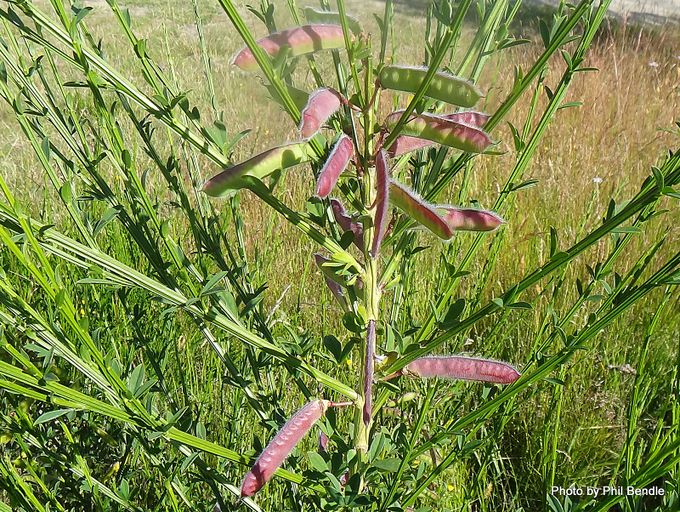 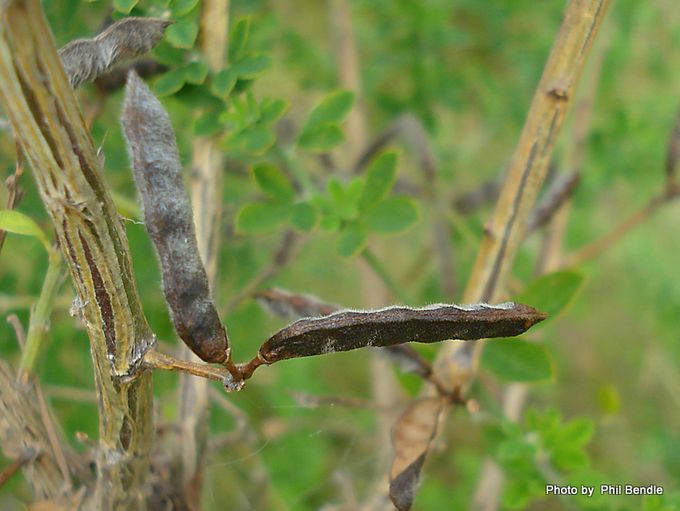 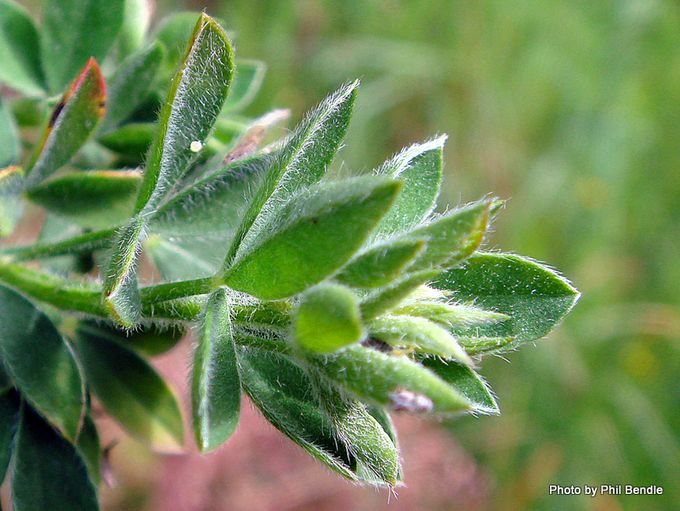 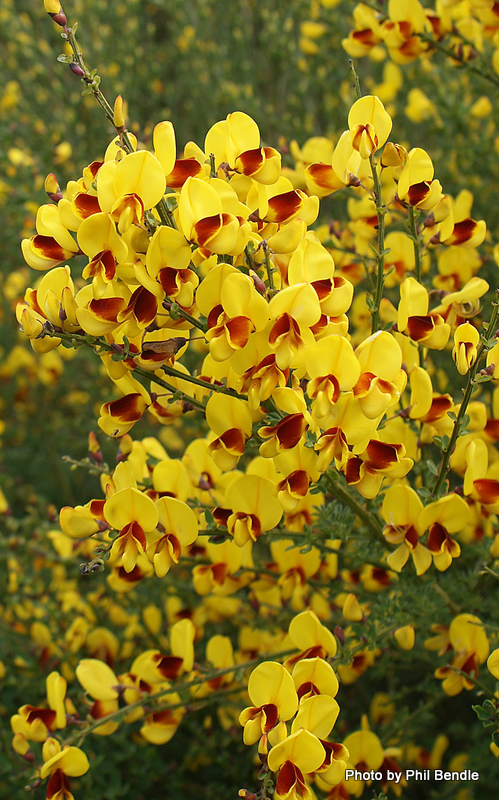 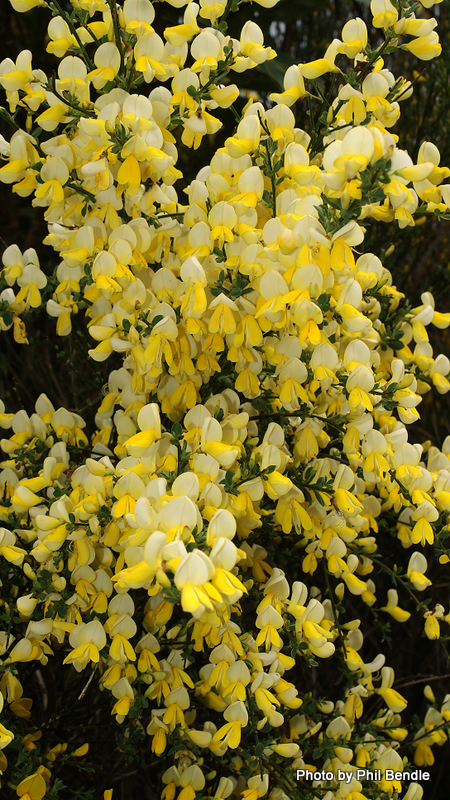 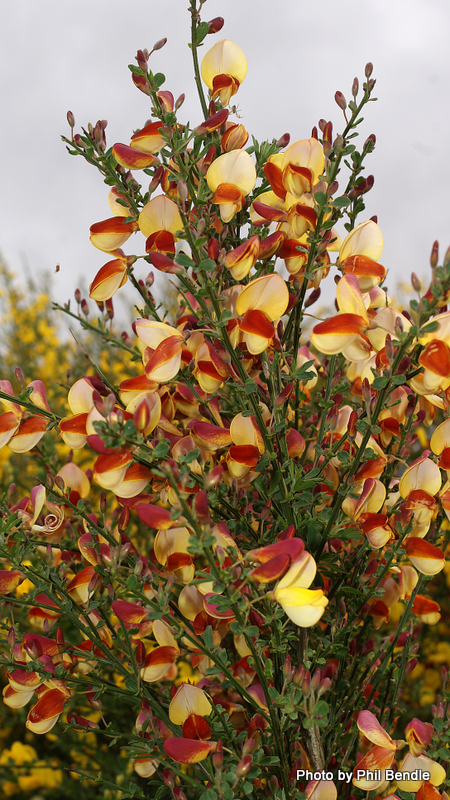