Six New Zealand native species are all known by the name: Tutu. They are Coriaria angustissima, Coriaria arborea, Coriaria lurida, Coriaria plumosa, Coriaria pteridoides, and Coriaria sarmentosa
This plant has attracted much attention because of its poisonous properties. It is a shrub growing to a height of about 20 ft.   It occurs in shrubland and in open places in the coastal and montane forest throughout New Zealand and the Chatham Islands. It often comes in profusely on cuttings running through damp forests. It is a straggling plant, much branched from the base and with four-angled branches. The leaves are opposite and on slender stems, the whole looking like a pinnate leaf. Each leaf is 1-3 in. long, about broad-ovate and acute. The small flowers are arranged in drooping racemes, 6 in. or more in length. The petals, later juicy and purplish-black, embrace the fruit. The poisonous principle is a toxin tutin, which occurs in all parts of the plant except the fleshy petals. Tutu has been responsible for the greatest percentage of stock poisoning by plants in New Zealand. Sheep and cattle are most affected. Occasionally poisoning of human beings by honey has been attributed to the honeydew from tutu which has been collected by bees. The genus Coriaria is the only one of the family Coriariaceae. There are about 30 species, mostly shrubs, found in southern Europe, eastern Asia, south and central America, and New Zealand where there are seven other species besides that of C. arborea. Most of these are small shrubs with small leaves. C. plumosa, for example, is a prostrate plant under a foot high with leaves a fraction of an inch long only.

Warning: 'Don't be deceived by tutu's deadly charm - A few of our common native plants are so poisonous that you would think all children would have been taught to identify them. Remarkably, when shown the distinctive foliage and fruit of tutu, few people recognise the plant or are aware of the danger it presents. All parts of the tutu plant are poisonous except for the carefully strained juice of the berries, which Maori once valued to make sauces to accompany bland foods and to make fermented liquor. They also used it as a medicine to treat dysentery but knew that the flesh and tiny seeds of the berries, like the stems and foliage, contained a poison we now call tutin. A number of children of early settlers died from eating the fruit and early farmers lost huge numbers of stock who had browsed the foliage, there is even a record of a circus elephant having died from eating tutu! Farmers are now well aware of the dreaded 'tutu' and the need to keep it well out of reach of their animals. Symptoms of tutu poisoning are convulsions and excitement, vomiting and exhaustion. The tutin poison, produced by bees feeding on the native tutu bush, was blamed for poisoning 22 people who purchased comb honey from a Whangamata hobbyist beekeeper in 2008. The Coromandel beekeepers have taken precautions to prevent a toxin linked with causing stupors and violent convulsions infecting their honey by harvesting early. The main risk periods for tutin were mid-January to April for the Coromandel and Marlborough Sounds area. The Eastern Bay of Plenty was also high risk because of its concentration of tutu bushes. Hot, dry weather leads to a high number of vine-hoppers and a build-up of honeydew on the tutu, combined with an absence of more attractive food sources for bees, meant the three regions had regularly produced toxic honey, according to the New Zealand Food Safety Authority website. 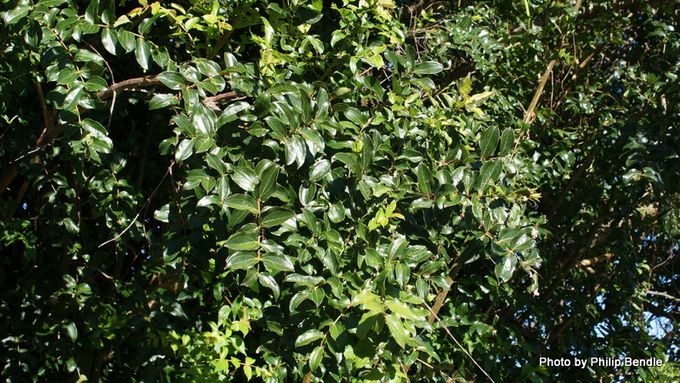 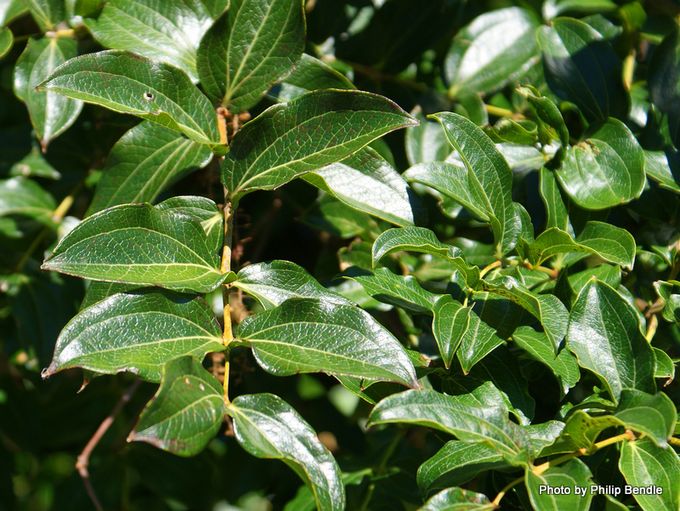 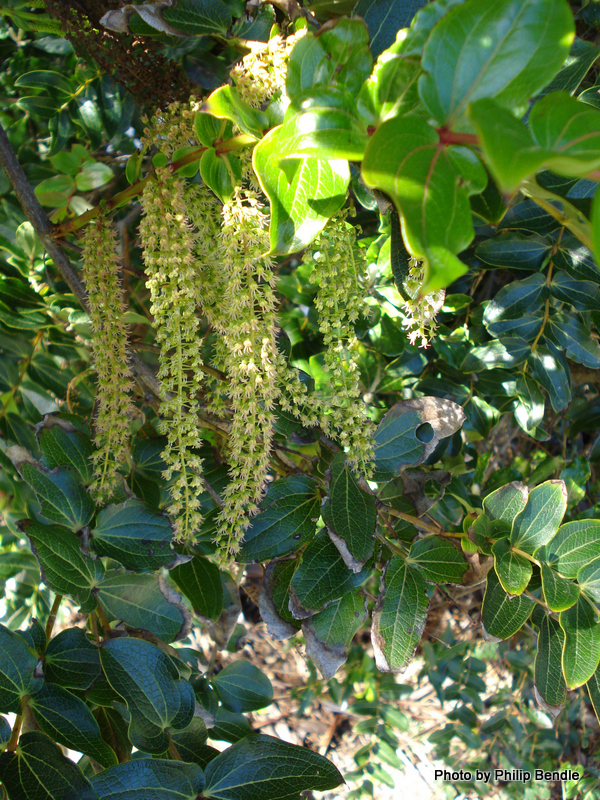 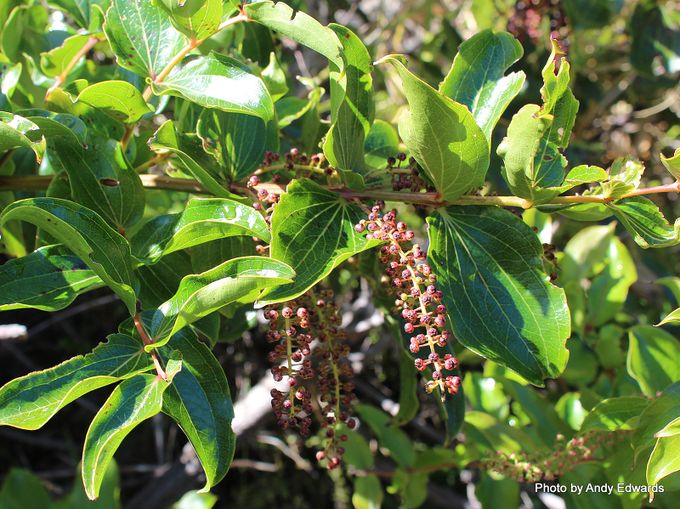 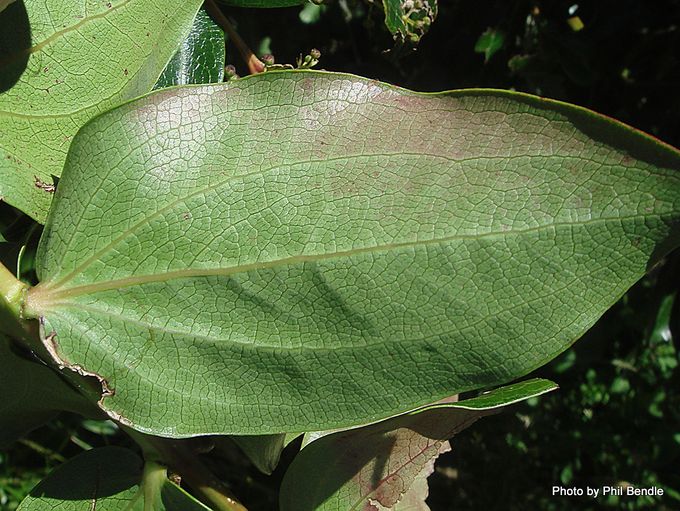 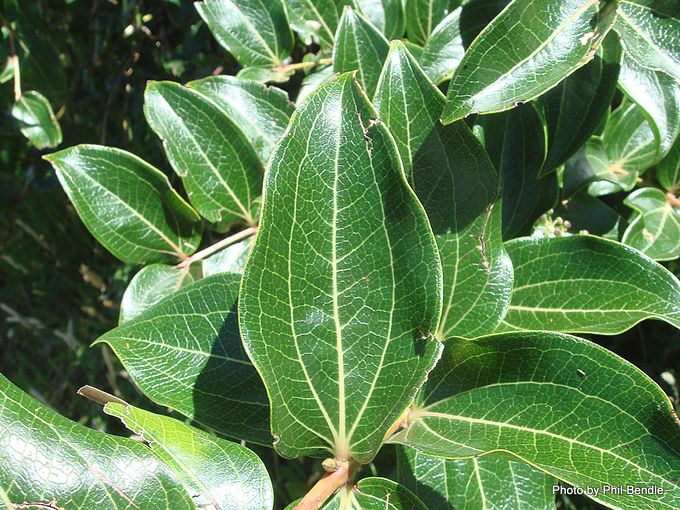