Anisotome lyallii is an uncommon perennial herb growing up to 0.8 m tall. It is named after David Lyall (1817-1895), 19th-century Scottish naturalist and surgeon with the Royal Navy, who explored Antarctica, New Zealand, the Arctic and North America and was a lifelong friend of Sir Joseph Hooker.
It is endemic to South, Stewart (common), and Solander Islands and is present along the Fiordland coast from Jackson’s Bay to Puysegur Point. It is also found from Nugget Point to South Head. On Stewart Island, it is known from the western and southern coastlines.
This coastal plant grows on steep, south facing, sparsely vegetated cliffs, and in coastal turf, herbfield and on damp peaty ledges. Sometimes in coastal grassland, on boulder falls and even on sand dunes and beaches. In all its habitats it always found near the sea often within the spray zone.
During November to Januar,y it develops dirty white to white flowers on inflorescences which are up to 0.9 m tall.
Sold by specialised nurseries. 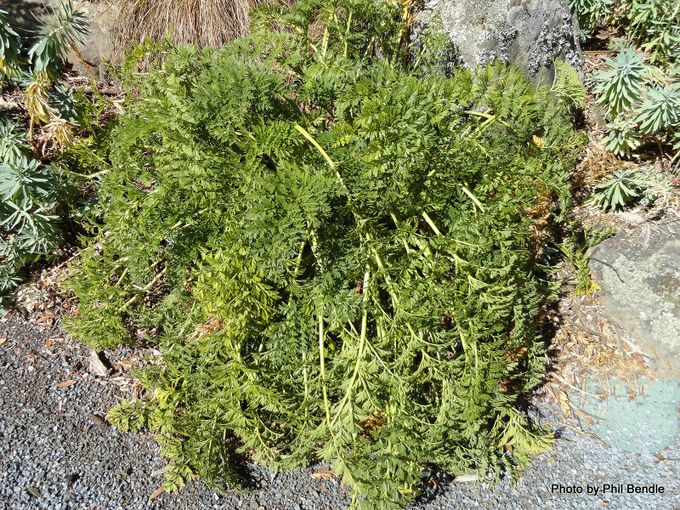 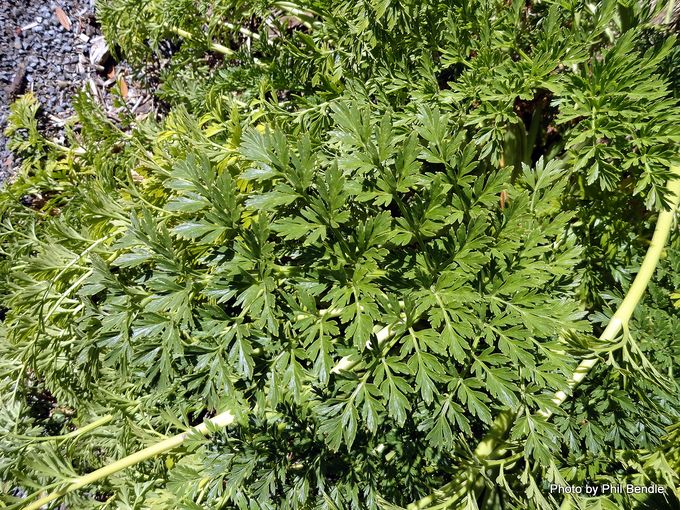 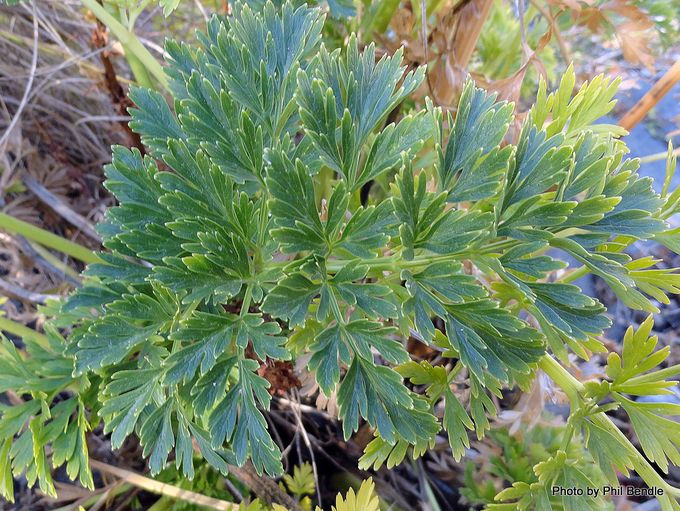