Armadillidium is a genus of the small terrestrial crustacean with a rigid, segmented, long exoskeleton and fourteen jointed limbs. They are known as a woodlouse (woodlice plural). Armadillidium is often confused with pill millipedes such as Glomeris marginata. They are characterised by their ability to roll into a ball when disturbed. They typically feed on moss, algae, bark and other decaying organic matter. They are usually found in moist areas such as decomposing leaf matter and soil.
Unlike other terrestrial arthropods such as insects and spiders, pill bugs do not have a waxy cuticle that would reduce evaporation from their bodies. Pill bugs also use modified lungs, called pseudotrachea, for respiration, and the lungs must remain moist to function. Individual pill bugs typically live for two or three years, and females brood eggs once or twice each summer. Several hundred eggs are brooded at a time in the marsupium, a pocket on the ventral side of the female pill bug. The marsupium must also be kept filled with water until the young hatch and crawl away.

A poster showing how this species rolls up into a ball. 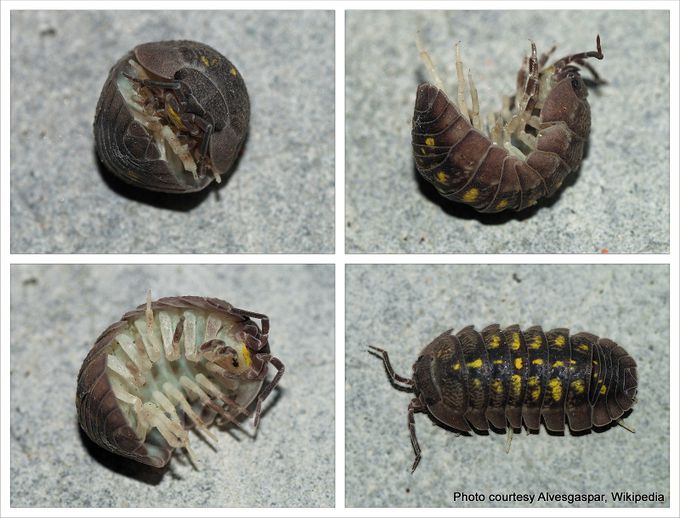 A pillbug found in Bellbock, Taranaki 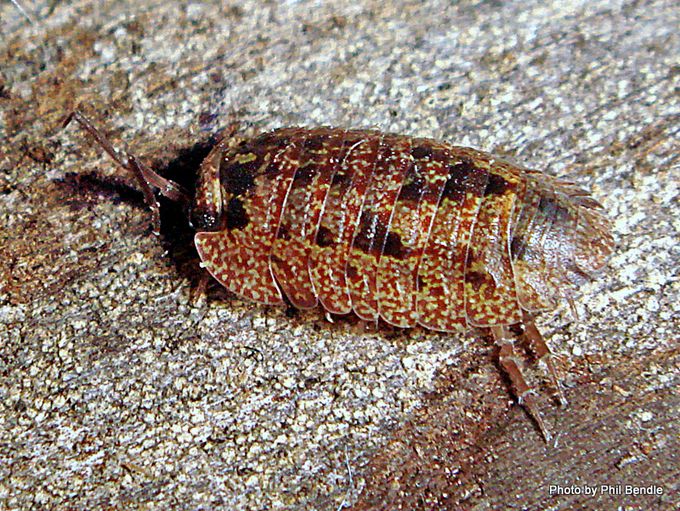 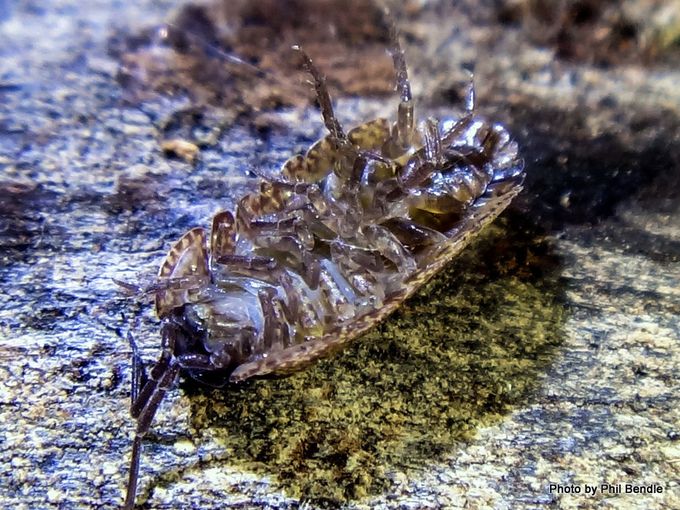 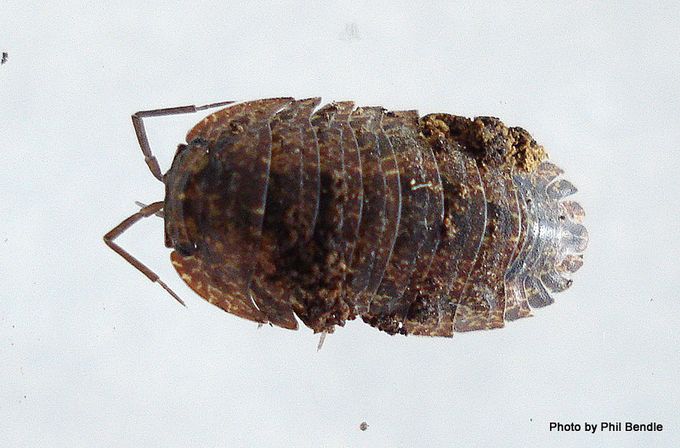 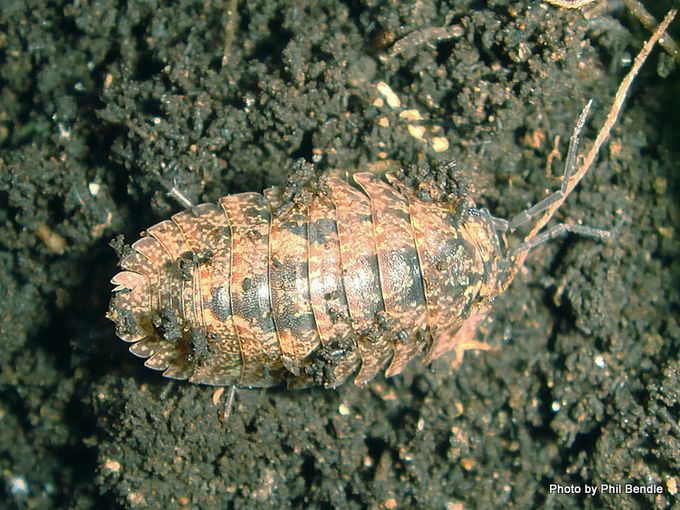