Chinese and Japanese wisterias are perennial, woody vines belonging to the Fabaceae (Pea or Bean) family. They are popular ornamental plants, and each species has several named cultivated varieties. They are very hardy and aggressive and climb all surrounding vegetation. It is capable of forming thickets so dense they smother all other plants. They constrict the stems of trees and kill them by girdling or over-topping. Wisteria can live for over 150 years.

The Guinness Book of World Record’s states that “The world’s largest blossoming plant” is a Wisteria sinensis vine located in the backyard of two private residences in Sierra Madre, Mexico. It is estimated as weighing approximately 230 metric tons. After the vine was first planted, it began taking over the original house and by the late 1920s, growing up to almost two acres at its peak. The former homeowner abandoned the original house leaving it to be used as a support for the vine and then built another home about 200 feet away. The original house then collapsed from the weight of the vine. The Sierra Madre city holds an annual Wistaria Festival every March.

Vegetative reproduction is the primary means of expansion; numerous stolons develop new roots and shoots at short intervals. It will root at nodes when vines are covered with leaf litter. Wisteria can also produce abundant seeds if conditions are favourable. In riparian habitats, seeds may be dispersed downstream in water for great distances. Plants are often spread from neglected gardens to waste places and into scrub near the cultivated plants.
In New Zealand Wisteria flowers during October, November, December, January and February. The flowers are usually violet/purple but there is a popular white flowering cultivar called Wisteria sinensis 'Alba'. Photos of this white cultivar are below.

All parts of the Wisteria plant are toxic as they contain a wisterine glycoside and a lectin. Wisterine is a saponin which is toxic if ingested and may cause dizziness, confusion, speech problems, nausea, vomiting, stomach pains, diarrhoea and collapse. The seeds of all Wisteria species are especially poisonous. The clinical signs: vomiting (sometimes with blood), diarrhoea and depression. Wisteria is also toxic to dogs, cats and horses. 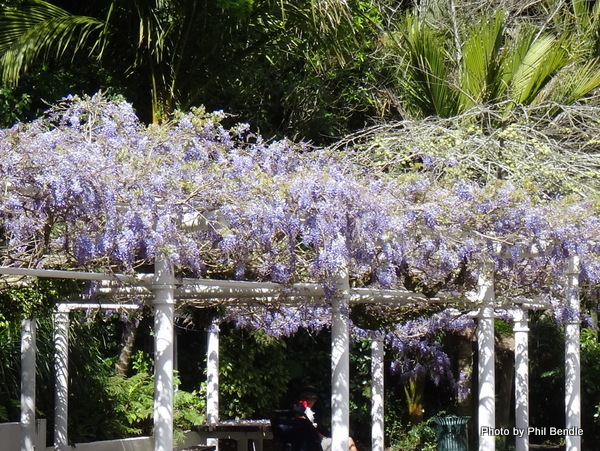 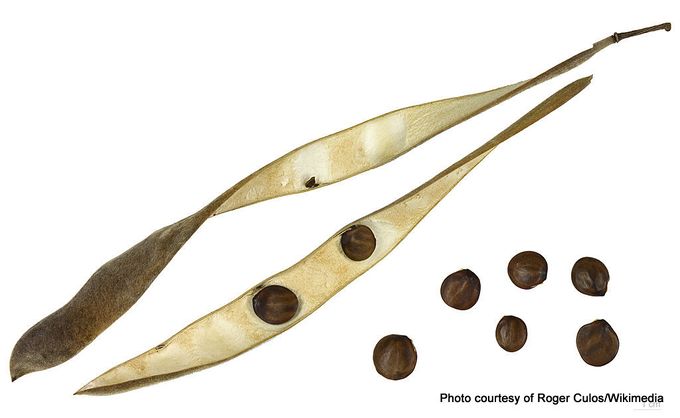 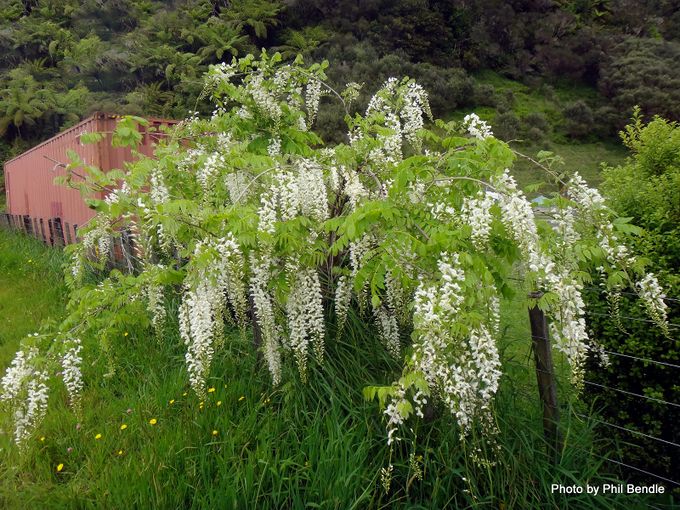 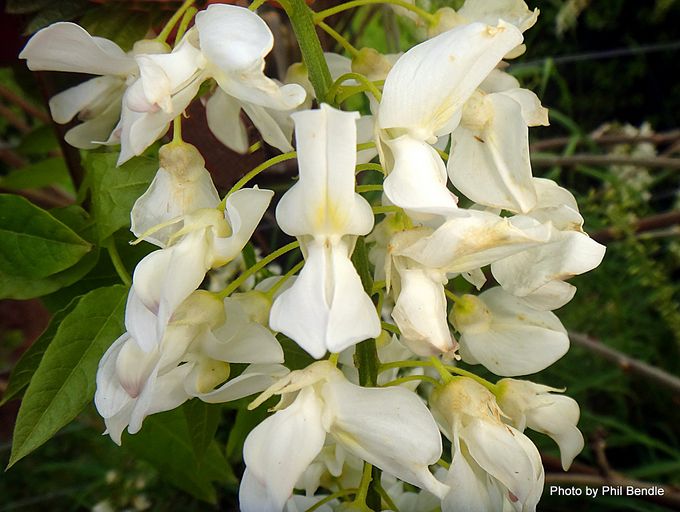 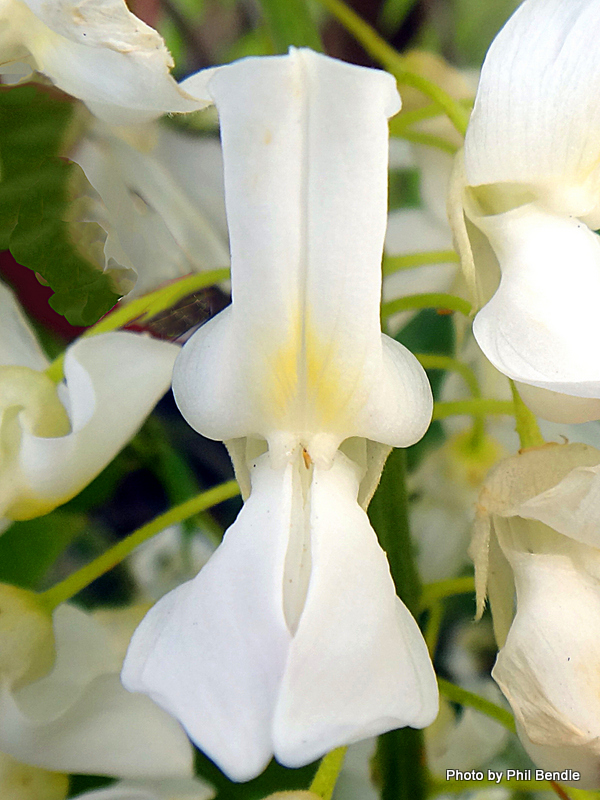 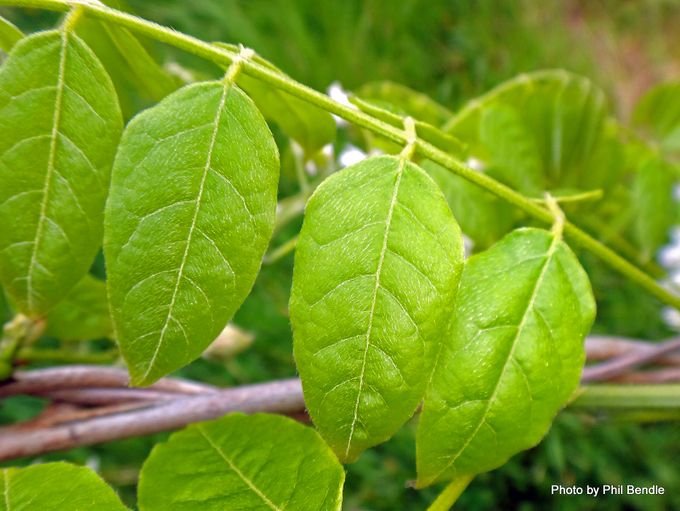