Malva arborea (It was named Malva dendromorpha) is an erect stout biennial herb, usually with a single stem up to 1-3 m high. It is native to north-western Africa (i.e. northern Algeria and Tunisia), the Azores, the Madeira Islands, the Canary Islands and western and southern Europe. It is now widely naturalised in the North, South and Chatham Islands of New Zealand. It prefers coastal areas but also occupies roadsides, waste places and cultivated land.
The stems are hairy when young, becoming hairless and woody at the base when the plant gets older.
The large leaves are up to 20 cm across and are velvety to the touch.
The 4cm flowers are deep pink with purple veins. The flowers are arranged in clusters at the end and along the upper parts of the stem. Flowering occurs Aug to May.
The seeds are dispersed by the wind and also by birds through adhesion and ingestion. The seeds can exist in the ground for a long period. (5+ years).
In Australia, it invades seabird nesting habitats by growing in tall dense clumps capable of out competing for native perennial species. The stands have no understory and die back in summer exposing the soil to erosion by strong sea breezes, increasing vulnerability to invasion by annual weeds, potentially making habitat less suitable to nesting bird colonies. 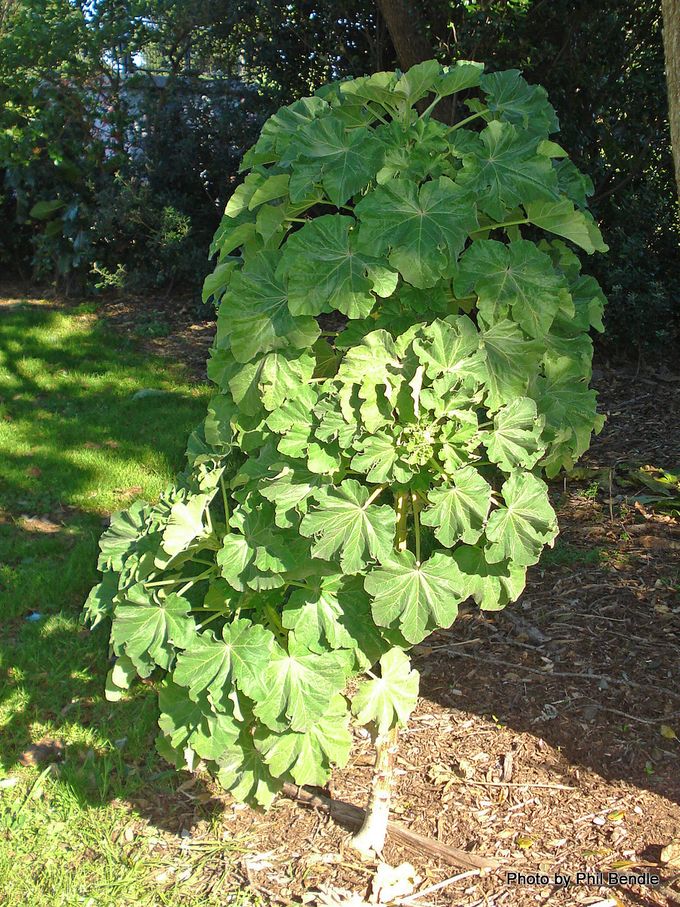 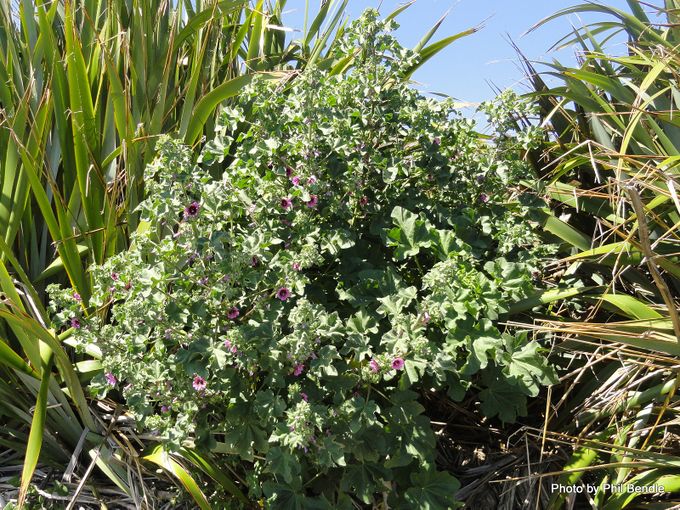 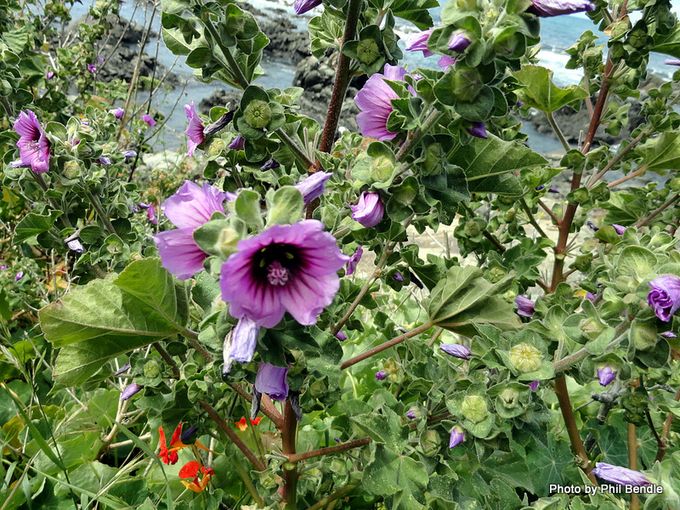 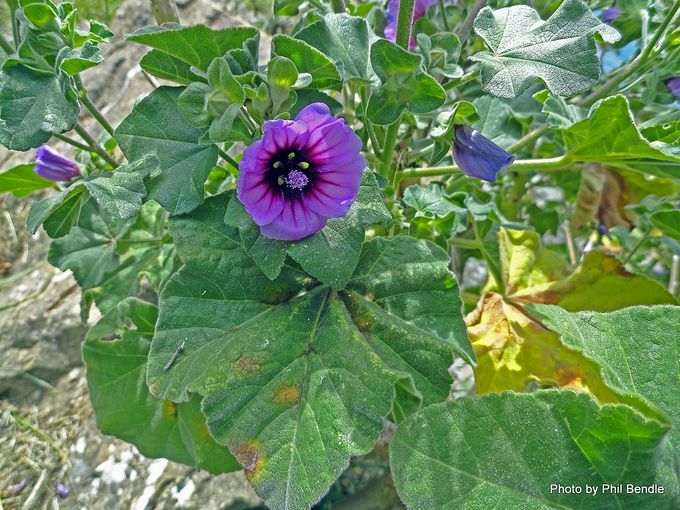 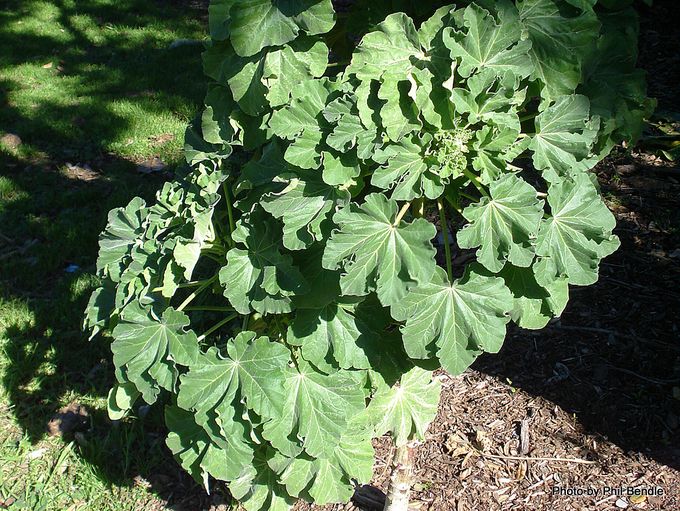 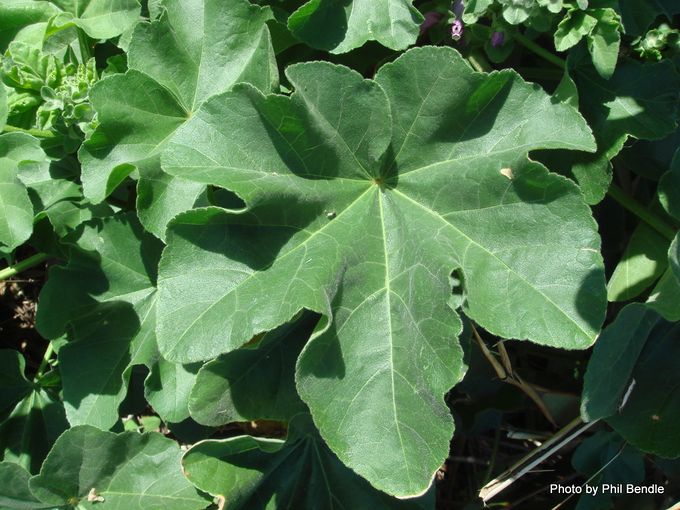 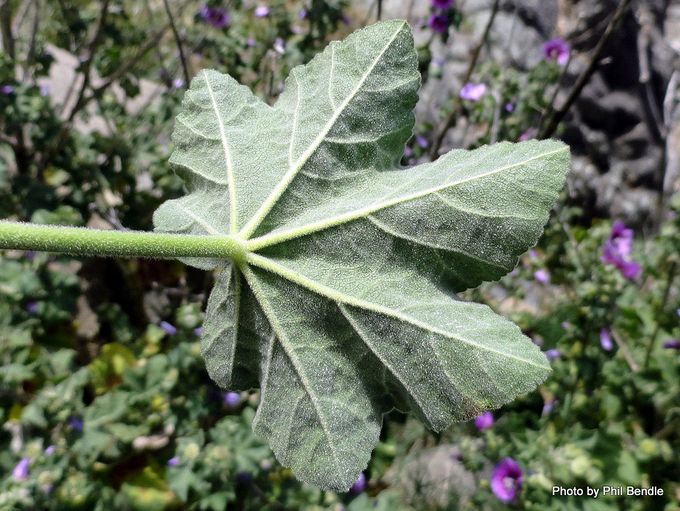 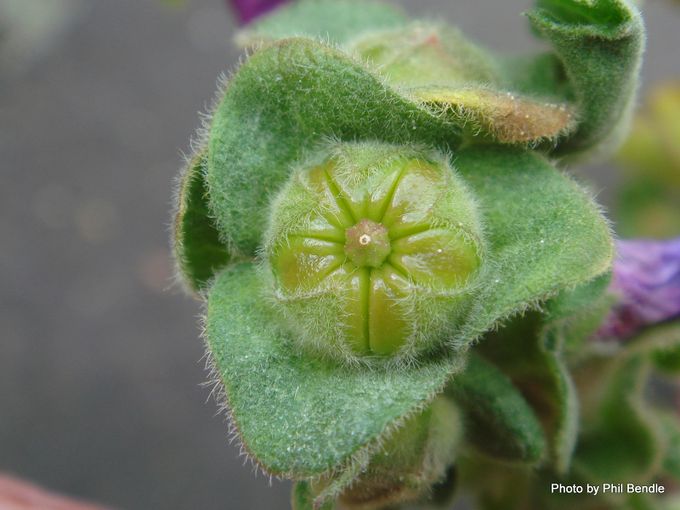