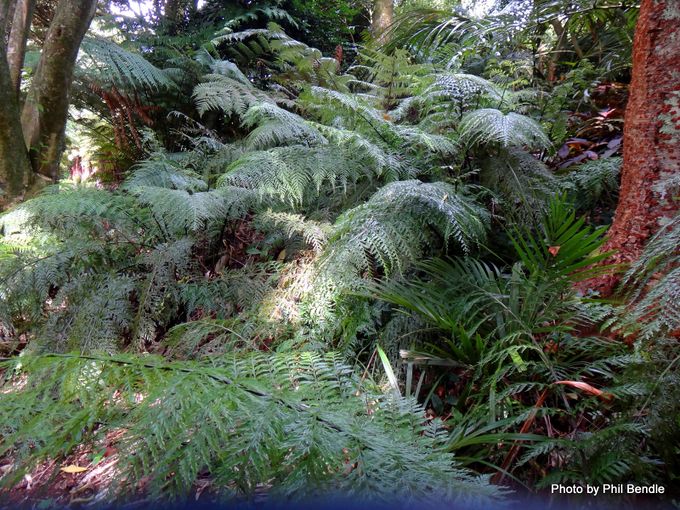 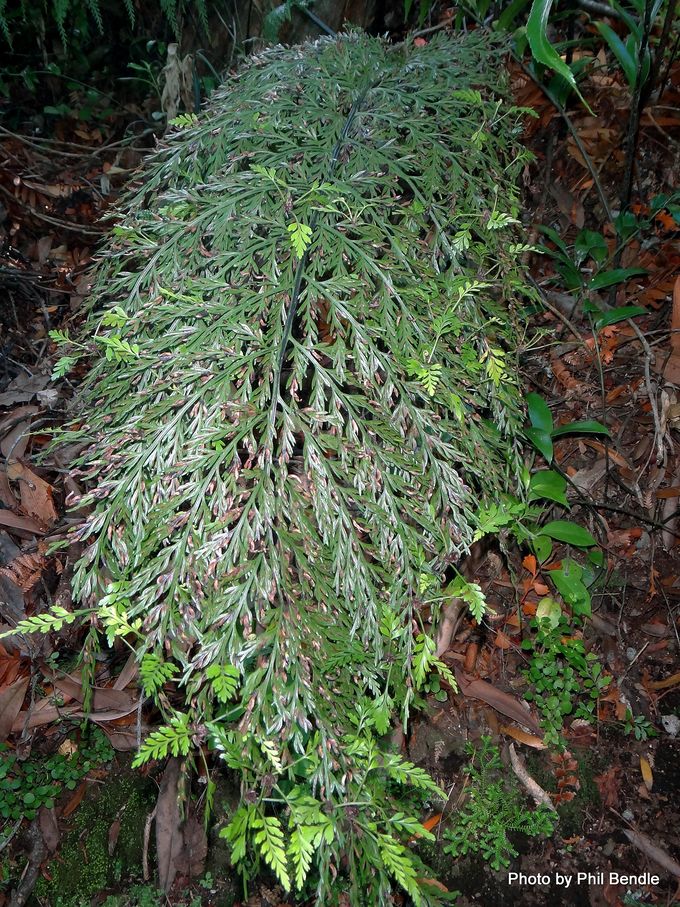 The bulbils from which the fern can be propagated vegetatively. 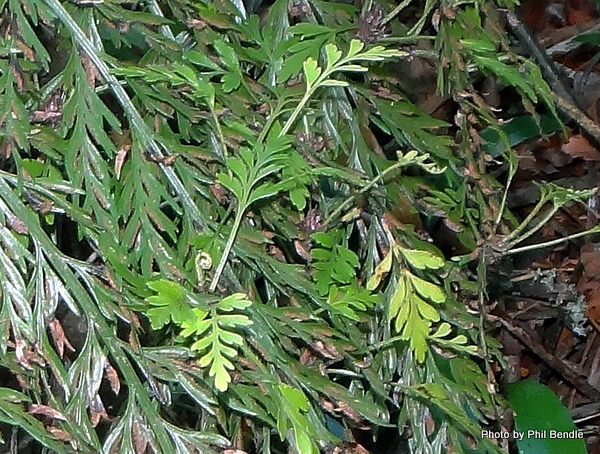 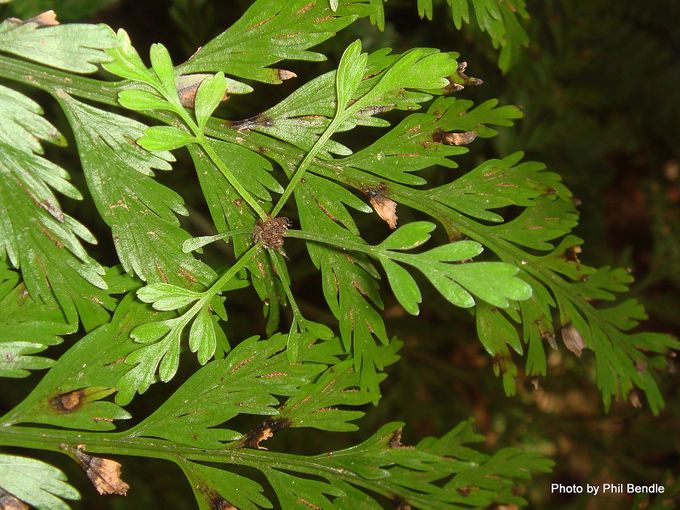 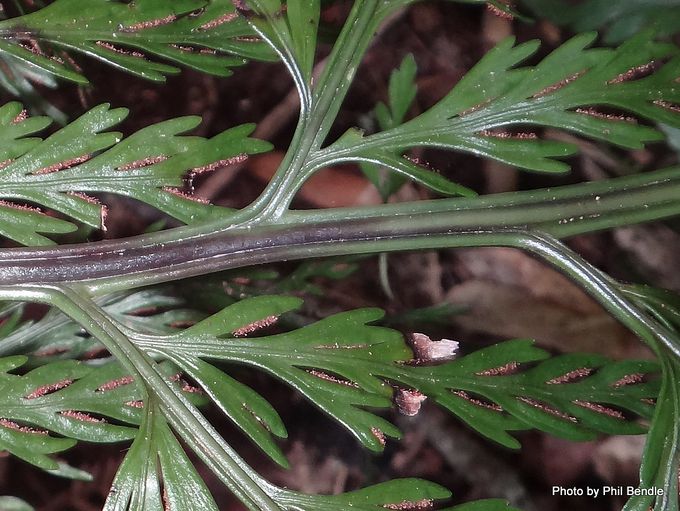 Asplenium ×lucrosum is unable to reproduce sexually, its spores being abnormally formed. 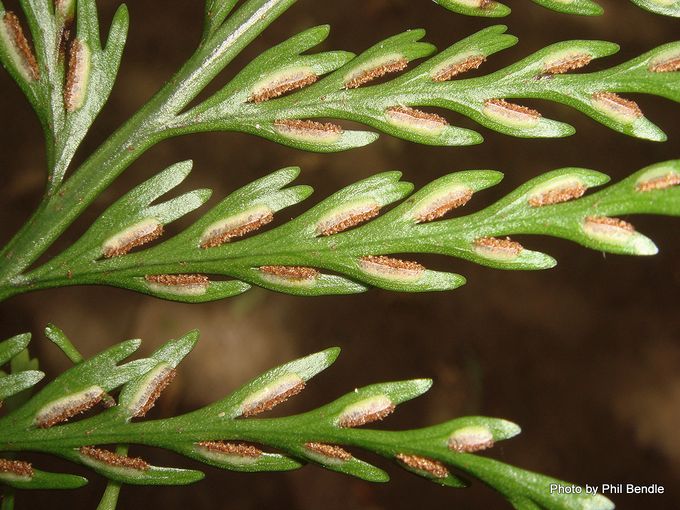